2017 Chairman's Circle John Monash Scholar Damon Binder arrived at Princeton University on the 6th of September to begin his PhD in Theoretical Physics. Read Damon's experience of his very first week at Princeton. 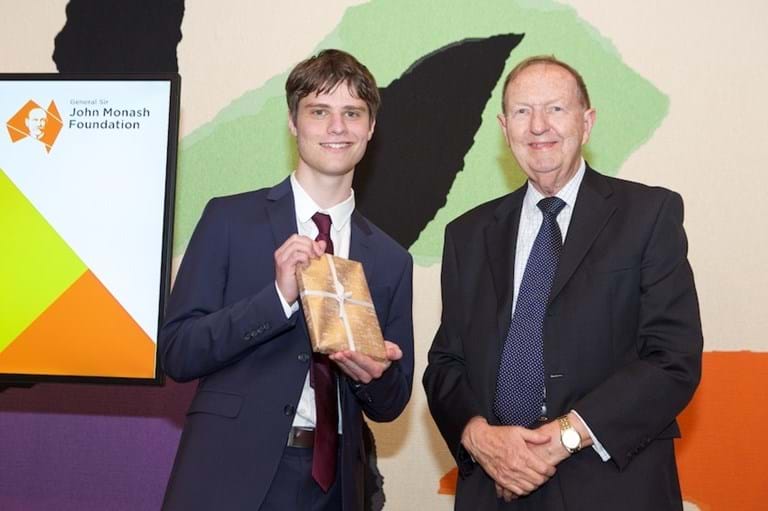 I arrived in Princeton at midnight. Was I excited? Yes. Was I sleep-deprived? Also yes. Not only had I spent the last 24 hours traveling, but I had spent the last four of those hours navigating the New York public transport system with 30 kilograms of luggage. Having arrived on campus, I immediately proceeded to get lost. Princeton is very beautiful – a maze of neo-gothic architecture and vibrant green forest – and was covered in fog. Admittedly after an hour of wandering this beauty began to wear a little thin, and when I final stumbled into my new room at the Old Graduate College, I immediately fell asleep.

My first week at Princeton has been both very exciting, but also daunting. I have had to complete tax forms, immigration forms, and a lab safety course, open bank accounts, change phone numbers, and receive immunizations. I have had to learn how health insurance, mail delivery, course enrolment and the meal plan works. I am still a little paranoid that I have forgotten something important.

I am one of 664 new graduate students at Princeton. They are from all over the world, and from all sorts of academic disciplines. I have yet to meet any other Australians; I think I am the only one in first year. For some reason the American students are very curious about our dangerous Australian spiders – I explained why they should be more afraid of the snakes, jellyfish, crocodiles and dropbears.

I have now been at Princeton a week, and classes are beginning. But, as important as passing the preliminary exams is, the real purpose of a PhD is the research. I had my first meeting with a potential supervisor yesterday, and am now the proud owner of a soon-to-be-read stack of papers on numeric bootstrapping methods in conformal field theory. Will this be the beginnings of a PhD thesis? I don’t know, but hopefully sometime in the next five years I will find out. 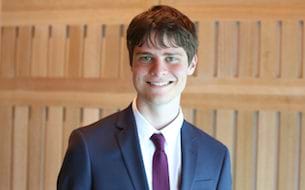 Damon has a Bachelor of Science with First Class Honours and the University Medal from the Australian National University. He is a theoretical physicist studying for his PhD at Princeton University. When not researching Damon enjoys playing board games, reading history books, and long distance running. He plans to have an academic career at an Australian university while also promoting public engagement with science.