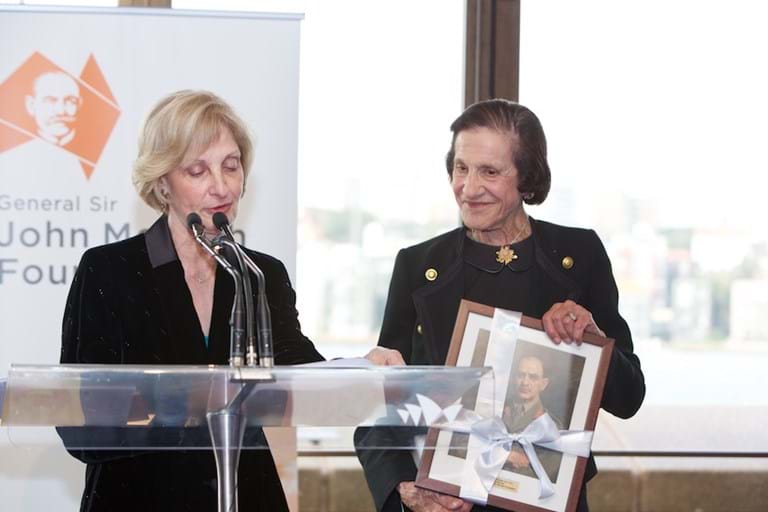 After being presented with a gift from the Foundation, a rare print of General Sir John Monash himself produced especially by the National Gallery of Australia, Professor Dame Marie Bashir gave a response. In her moving speech, she addressed the 2018 John Monash Scholars on the proud legagcy they hold in baring the name ‘John Monash’ Scholar. We thank Professor Dame Marie Bashir for her extrodianry efforts and involvement with the General Sir John Monash Foundation. 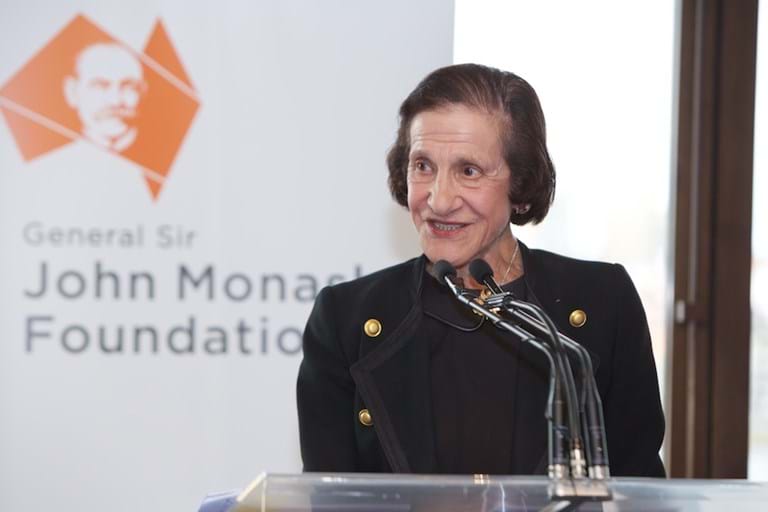 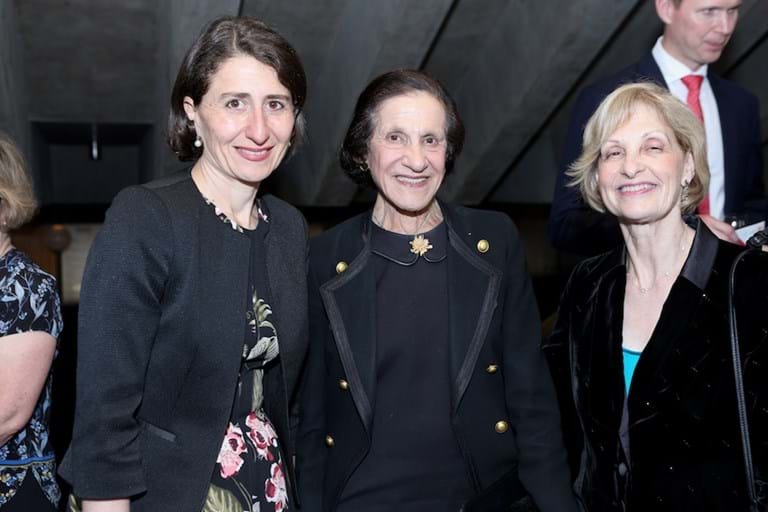 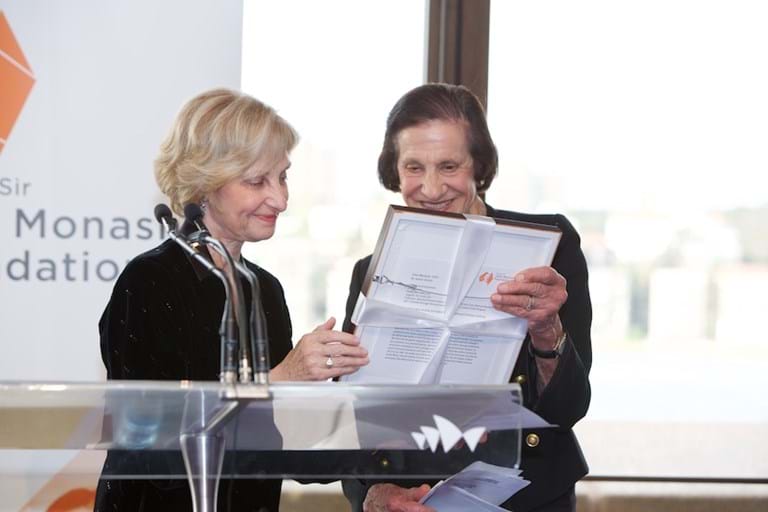