From the field: Miranda Gronow 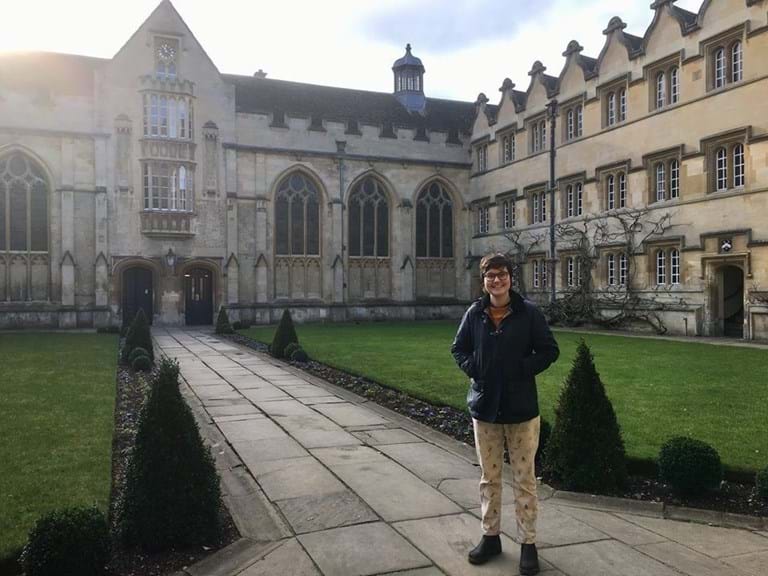 Figure 1: Your Oxford correspondent in the main quad of University College, Oxford

In Oxford, time has achieved the fascinating trick of being both endless and highly volatile. We are surrounded by time – every quarter of the hour, bells toll peals that have rung through Oxford’s ‘dreaming spires’ for hundreds of years. We inhabit spaces that have been used by students and scholars for nearly a millennium, and wonder whether they shared our joys, ambitions, and frustrations. But the central construct of time at Oxford is the academic term: three terms of eight weeks length, with a month (or more) break in between. These terms feel in equal measure endlessly cyclical, but also seem to slip from our grasp in an instant. 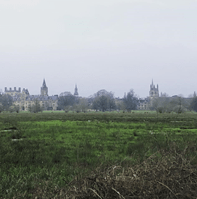 Figure 2: Christ Church Meadow, where I go to listen to the bells

At the moment, we’re nearly three weeks into Michaelmas, a wholly frenetic term that marks the start of the new academic year. For the University as a whole, it’s a term of gowns, ceremony, and quite a lot of silly hats. In more mundane terms Michaelmas involves welcoming a new cohort of students, a sudden cooling of the weather, the putting away of the punts, and the gradual realisation that, now that summer is over, we all have rather a lot of work to do.

For my part, the return to Oxford has been rather a shock to the system. I spent the summer, as all well-behaved archaeologists do, knee deep in a hole in the ground in Turkey puzzling over the chronology of a Roman Civil Basilica. I was lucky enough to spend a season working with the Oxford team at Aphrodisias, a UNESCO World Heritage site in Southwest Turkey. I’m now “back on the books”, preparing a thesis about the impact of cultural heritage and archaeological remains on modern populations. The varied cycle of physical work and academic research is what attracted me to archaeology in the first place – after a summer in the sun, I return to the library to catalogue, ponder, and interpret the data that I have gathered. But it’s hard, I think, for archaeologists to avoid day-dreaming about their summers spent delving into the past, working and living as their clichéd ‘best selves’. 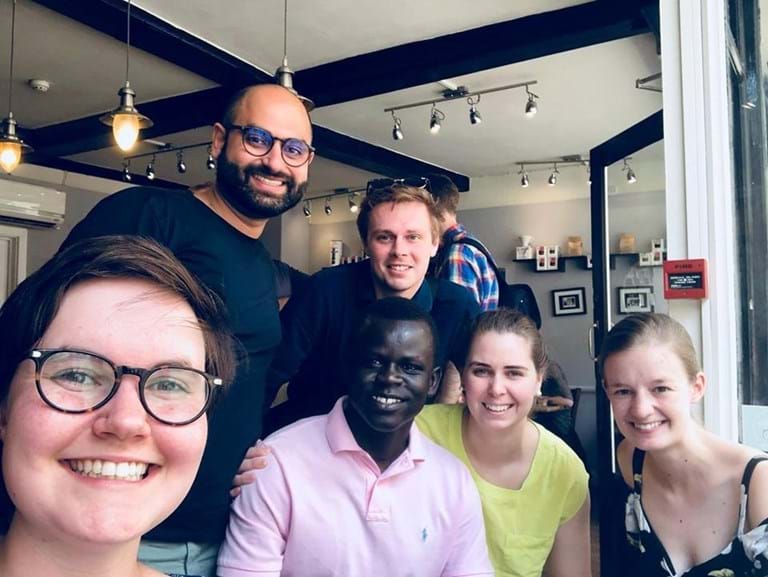 Figure 3: Some of the Oxford Monash Scholars enjoying their flat-whites in 'The Missing Bean', a notorious Australian hangout

So I myself cannot escape cyclical time, be it in my academic work or Oxford’s eternal bells. Within the sequence of the academic terms there are, for me, smaller rhythms that keeps me grounded and happy. For me, these include my weekly faculty seminar, followed by a trip to a cosy pub, or the singing of thrice-weekly choral evensongs with The Choir of The Queen’s College. Others find their rhythm in formal dinners in Hall, the demanding schedule of the rowing season, or the AFL (England!) season fixture. Oxford is a different city to each of its students, and challenges you to have a different experience of it each term that you return. 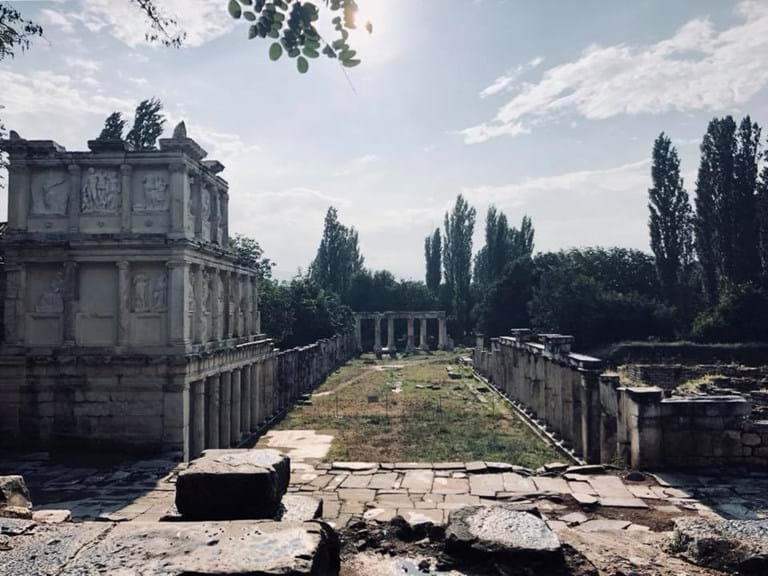 Figure 4: Aphrodisias, where I spent two months over the summer doing fieldwork

For me, another ordinary but all-important rhythm in my life here is my weekly breakfast date with the Oxford John Monash Scholars. It’s a time to check in, drink flat whites, and enjoy each other’s company towards the end of a busy week. The Monash Scholars and many of the Australians in Oxford have become my family away from home, and I am truly grateful to count them as some of my best friends. Oxford asks each of us to wholeheartedly subscribe to its model of endless time. Although our time here in real terms may be short, it is in this meditation, we hope, that we will make the kind of breakthroughs that will in themselves be truly lasting. If we can’t do that, at least we still have the bells.

Figure 5: Oxford (and especially Choir) is, sometimes, really just all about the silly outfits 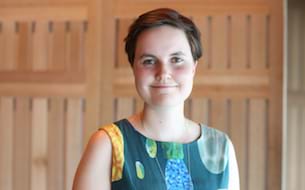 Miranda has a Bachelor of Arts with First Class Honours in Classics and the University Medal in Arts, and a Diploma of Languages from The University of Melbourne. She is a Choral Scholar at Trinity College and a classical alto. She currently works in a Melbourne based archaeological consultancy. Her MPhil from Oxford will equip Miranda to be a heritage professional. She is interested in heritage interpretation and "the archaeology of contact" which examines the period of first European settlement in Australia. Her work will improve Australia's management of urban archaeology, while connecting local communities with their heritage.
Read her profile