Last week it was announced that Professor Harrison Steel, 2016 Roden Cutler NSW John Monash Scholar, won the £100,000 Philip Leverhulme Prize for Engineering, the UK's top prize for early career scientists and engineers (defined as within 10 years of PhD). Four researchers from across the University of Oxford have received the award, the largest number awarded to researchers of any single UK university. Awarded by the Leverhulme Trust, Philip Leverhulme Prizes recognise the achievement of outstanding research scholars whose future career is exceptionally promising, and whose work has made original and significant contributions to society.

‘I was personally very grateful for this award's recognition of our long-term efforts to develop new technologies and share them as open-source projects. Ensuring that science and engineering is widely accessible for a diversity of participants is a big challenge for the future, and so I appreciate this opportunity to shine a light on impactful work being done in this space,’ Harrison said.

Harrison is an Associate Professor in the Department of Engineering at University of Oxford. His team research how to apply robotic tools and control algorithms to outstanding challenges in biotechnology, including carbon capture, cellular agriculture, and environmentally friendly bio-manufacturing. This interdisciplinary work requires them to invent new hardware and instruments alongside directly engineering biological systems, such as bacteria. He will use the prize to scale up these technologies and to develop open-source resources so that these methods can be used by researchers and innovators across the world.

On top of this award, Harrison was made one of the 27 inaugural Schmidt International Strategy Forum Fellows for Europe this year and his team was one of 77 funded across the UK in the Engineering and Physical Sciences Research Council (EPSRC) "New Horizons Award" research programme for innovative high-risk high-reward research.

Congratulations Harrison on this phenomenal achievement and recognition of your important work. 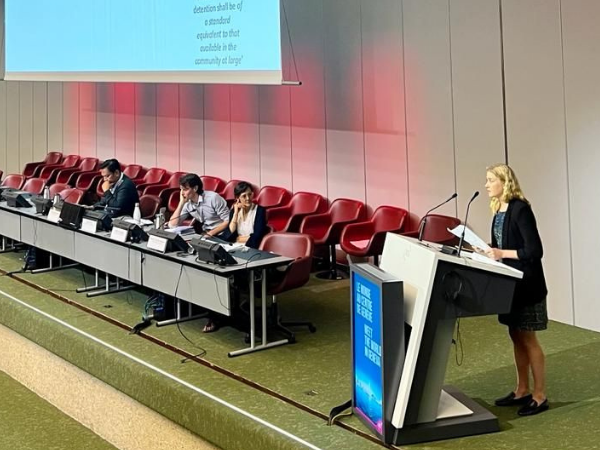 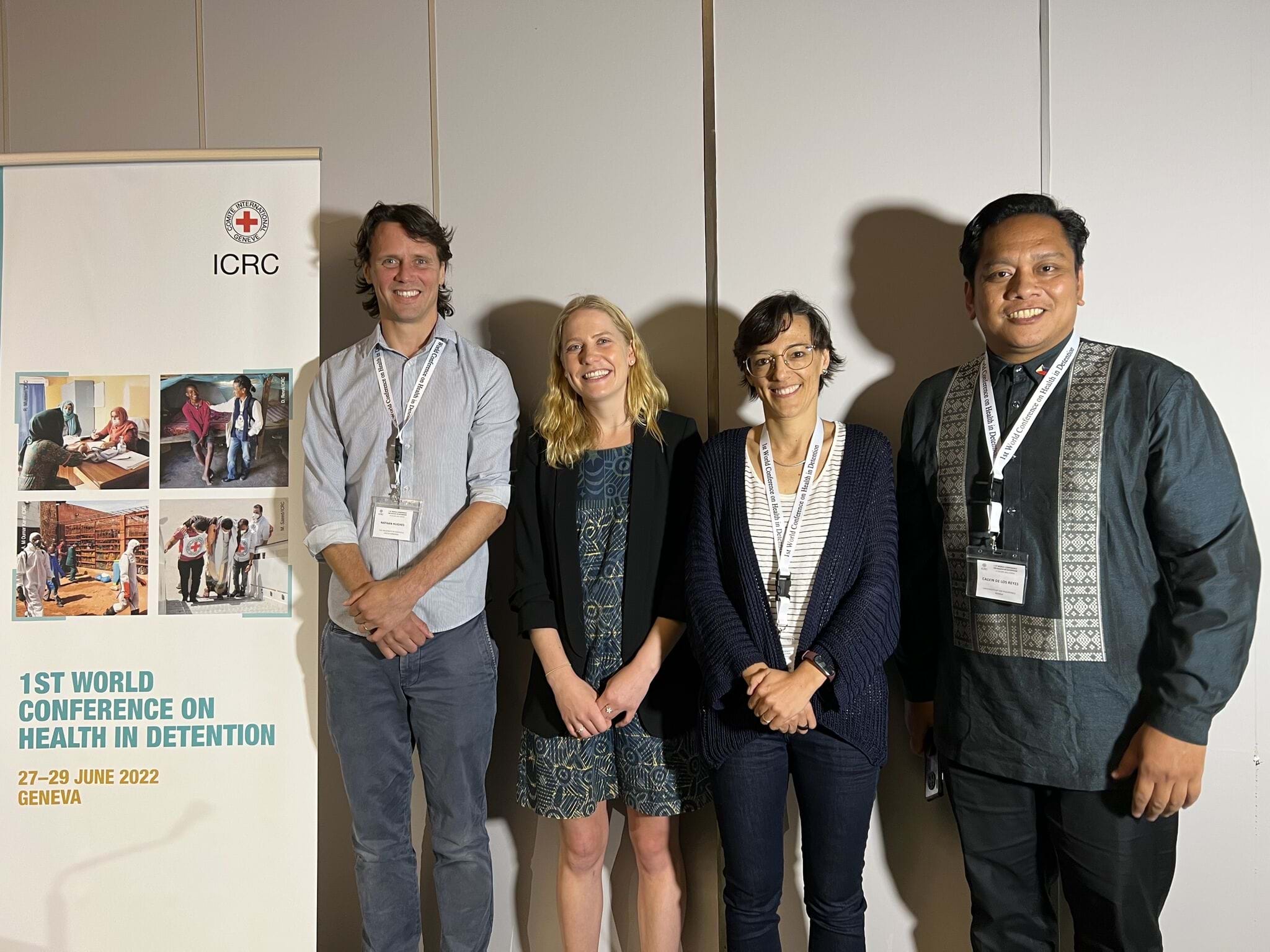 In this week's Federal budget, the Australian Treasurer announced funding for two of the key policy measures the Australian climate and health coalition has been pushing for over five years now: a National Health and Climate Strategy, and a National Health Sustainability and Climate Unit. Georgia is determined to capitalise on this pivotal moment and keep pushing onwards for a healthier and sustainable world. Access the brief here.

Three fundamental requirements of laboratory-based microalgal studies are a culture vessel, light source, and method to quantify growth. The term photobioreactor describes a set-up in which culture vessels are illuminated. Commonly, studies of microalgae aim to compare growth between two or more treatments.

In this JoVE video publication Marianne Haines, 2018 Origin Foundation John Monash Scholar, showcases how to build and operate your own photobioreactor, customise your own lighting regimes and measure growth continuously with O2 production. Watch here.

Next week we will be revealing the 2023 John Monash Scholars!
After recently completing an extremely rigorous application process, we reflect on the privilege of meeting so many extraordinary future leaders with a wide range of interests, expertise and originality. With this round being extremely competitive, we thank all the applicants for their dedication and enthusiasm throughout the selection process.

Jessie Hughes, 2020 Lee Liberman John Monash Scholar is the QAGOMA — Queensland Gallery of Modern Art’s Digital Resident for 2022. She was featured in the QAGOMA blog discussing her latest research in emerging technologies.

Katherine Mansted, 2016 Roth/Segal John Monash Harvard Scholar was praised in CRN for her nomination for Most Outstanding Woman in IT security.