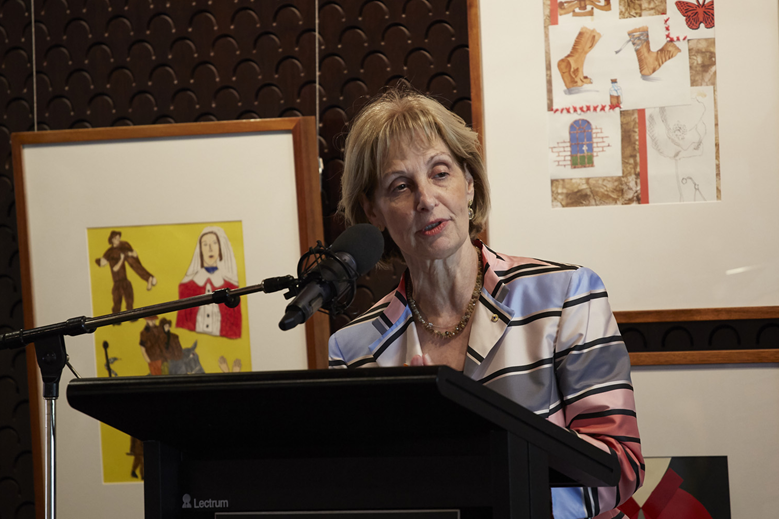 Image: Jillian Segal AO at the Presentation of the 2019 John Monash Scholarships

The General Sir John Monash Foundation's Chairman Ms Jillian Segal AO was awarded the Officer of the Order of Australia on 26th January 2019. This Honour was a recognition of Jillian's achievements and hard work in shaping many industries.

Through her role as a leader in the banking and financial regulation sectors she was also an advocate for women in leadership and executive positions. Jillian's passionate efforts to cultivate young talent in Australia is best exemplified in her role as Chairman of the General Sir John Monash Foundation. The Foundation would like to congratulate and thank Jillian for her unwavering hard work and leadership in shaping the John Monash Scholarships.

Read an Interview with Jillian Segal AO in The Australian Business Review here.